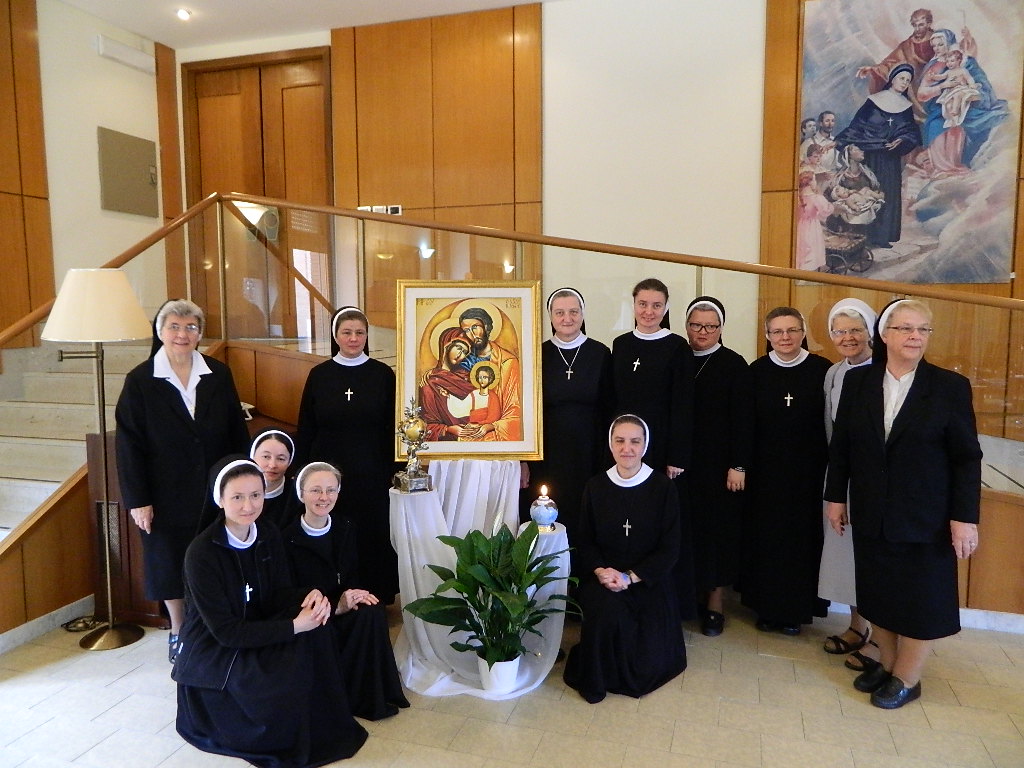 The Sisters at the Generalate hosted an international meeting of the Sisters responsible for the Association of the Holy Family from 3-10 March, 2017.  The meeting was attended by  Sisters representing   all seven Provinces of the Congregation and from the Ukraine Region.    Mother  Jana  Zawieja, Superior General,  presided over the meeting.

The aims of the meeting were to  determine  the current situation of the Association in the various provinces, review the Statutes and formation programs of the Association  and above all to listen to the voice of the Church on the  pastoral care of families today. The introduction to the last issue  took the form of  three conferences presented by Father Dr.Jacek Golen,  from the  University of Lublin.  Father Golen spoke  on the principles of accompaniment, and the directions and forms of renewal as ways of  accompanying engaged couples, married couples and families  in the light of the Exhortation Amoris laetitia.  The topic of discernment was also very valuable  from the point of view of personal formation as well as a means of  helping those whom the Sisters who are accompanying, to discern the will of God.

The second speaker, Father Dr.  Albert Warso from  the Congregation for the Doctrine of the Faith,  addressed  the topic concerning the accompaniment of the young as they prepare to those their vocation in life.

The participants  also touched on the  issues of formation for the Sisters and the  involvement  of  lay persons  in the pastoral care of families  as well as  the  role  of the Association   in the implementation and continuation of the mission of the Congregation.

The  outcome of the week’s  work resulted in the sharing of  new ideas and concrete actions  for better development of the Association and the appreciation of its role in the mission to families, engaged and married couples as well  as those  living in irregular family situations.

During the summary meeting  the sisters expressed their gratitude   for having  the opportunity to better understand one  other and the specifics of the Association in  individual countries and the exchange of materials and methods of work.

Members of the Association receive a solid formation and the possibility of sharing in the spirituality  and apostolic mission of the Congregation. Through their efforts to live a life modelled on the example of the Holy Family  they witness to Christian values in their family environment. For the Congregation   the association is a means  for a more widespread presence in the world, especially among families.

At the present time  the Association numbers  880 permanent members and several hundred candidates and supporters, who meet in 53 formative groups.  They are accompanied by over 60 Sisters.  Increasingly, the experienced members  are taking  responsibility for the formation and apostolic activities of their groups. 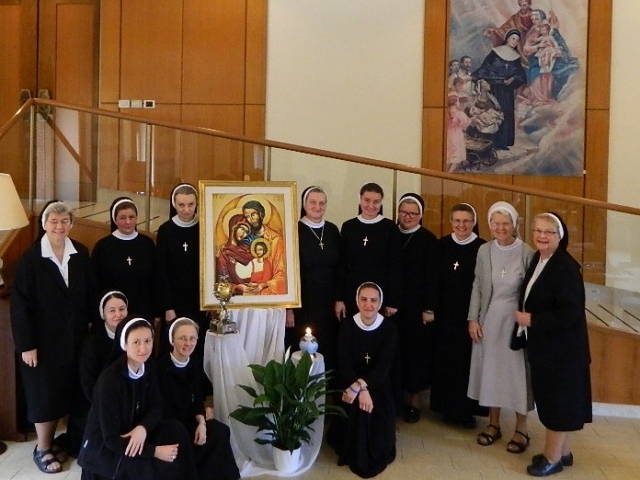 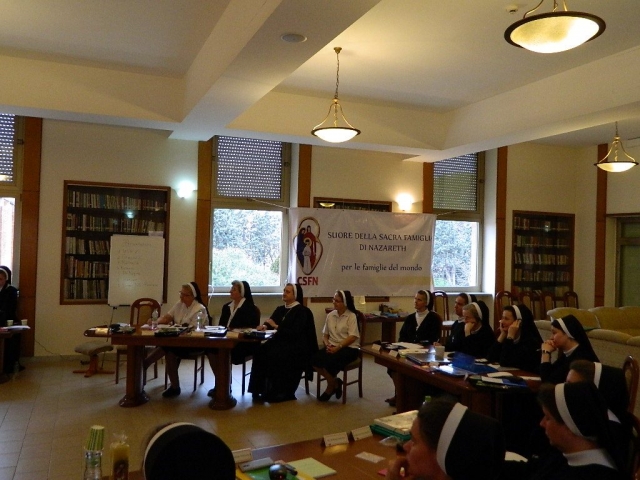 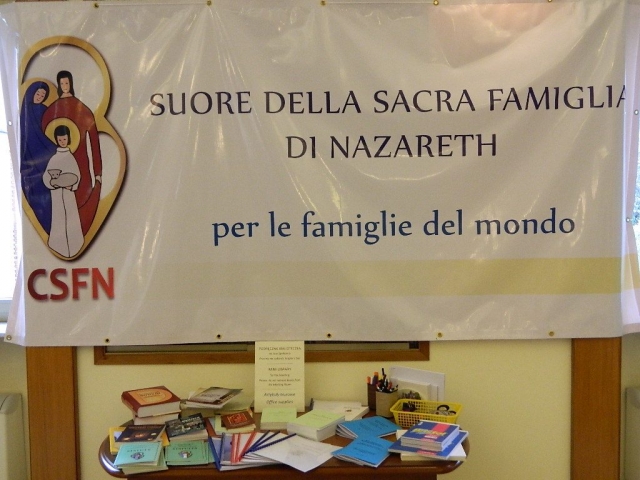 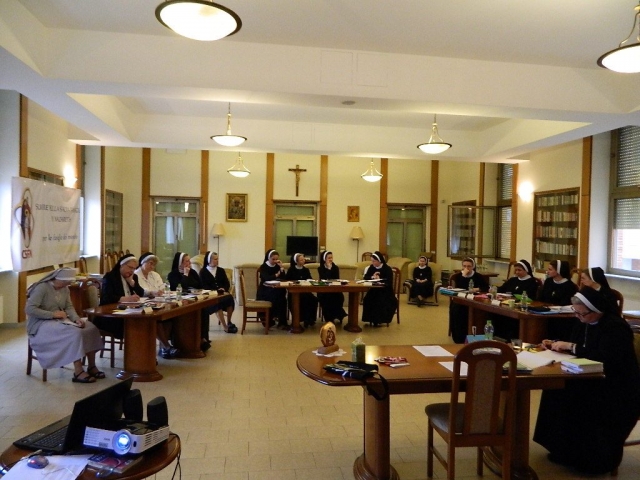 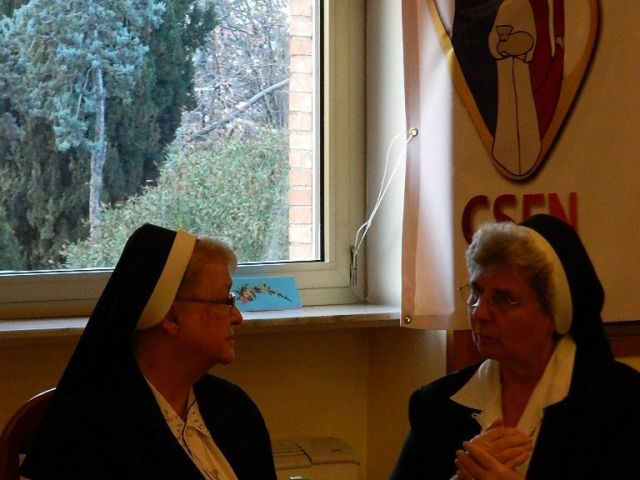 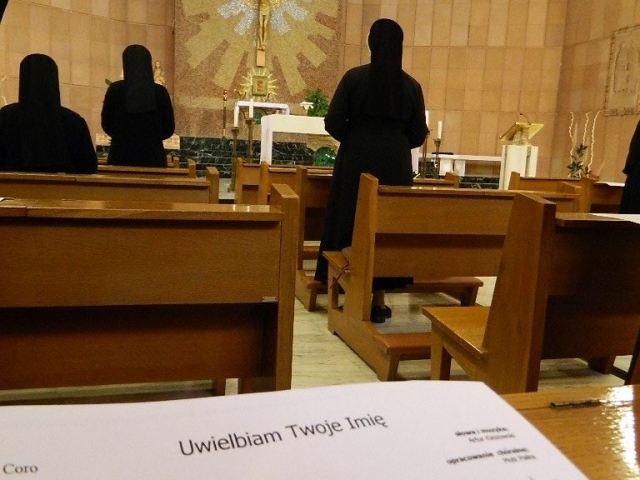 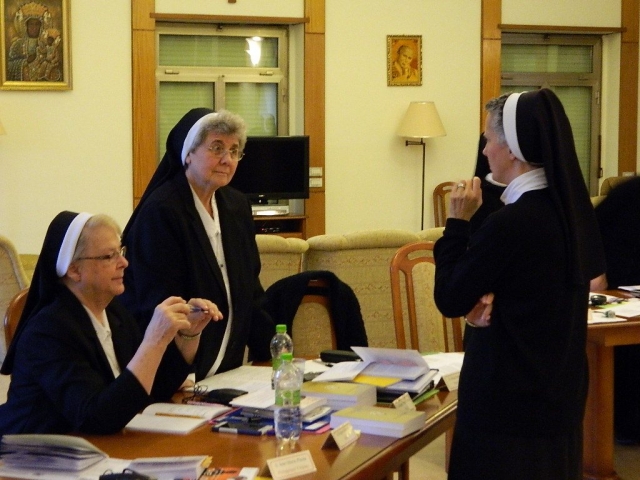 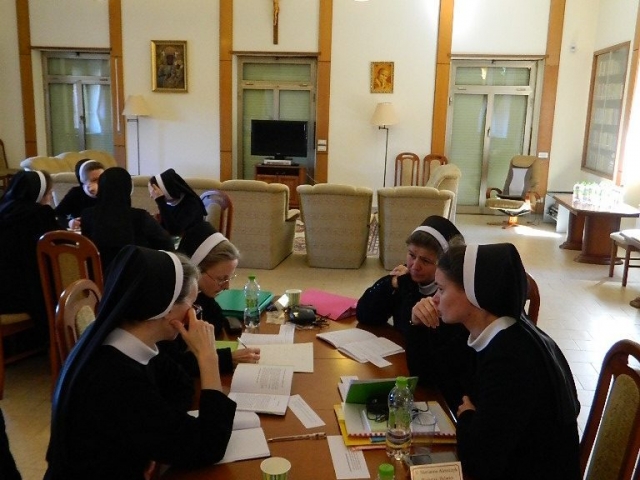 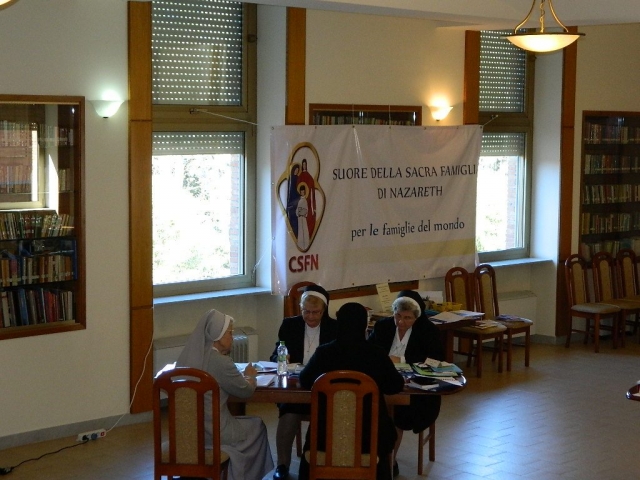 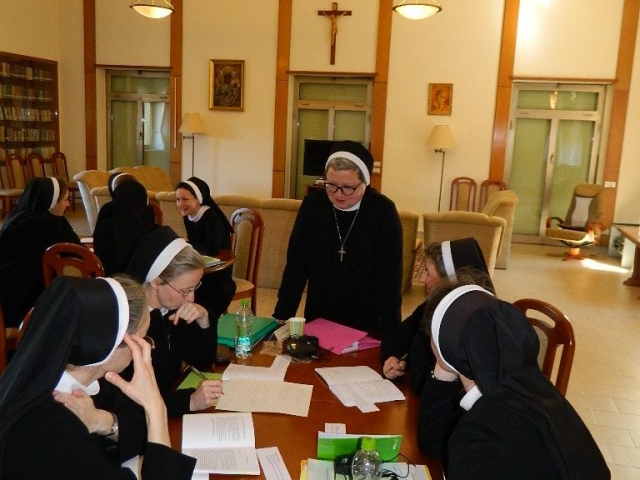 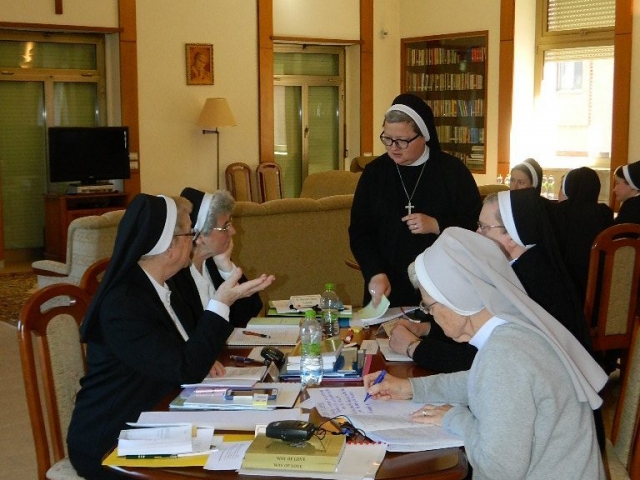 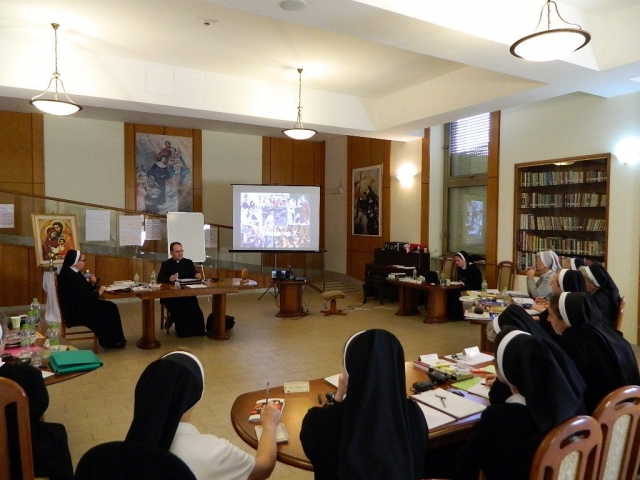 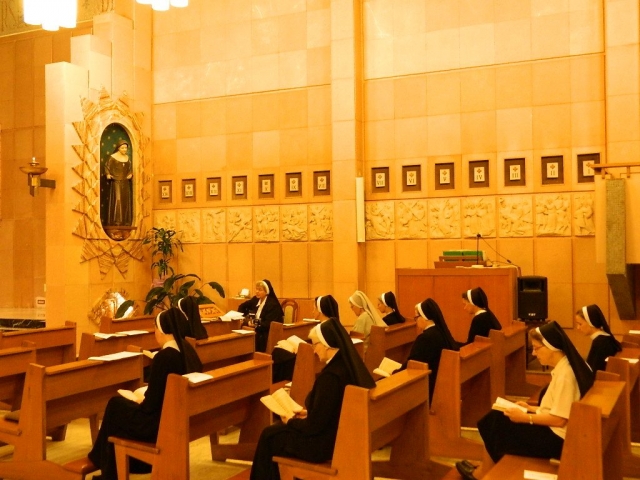 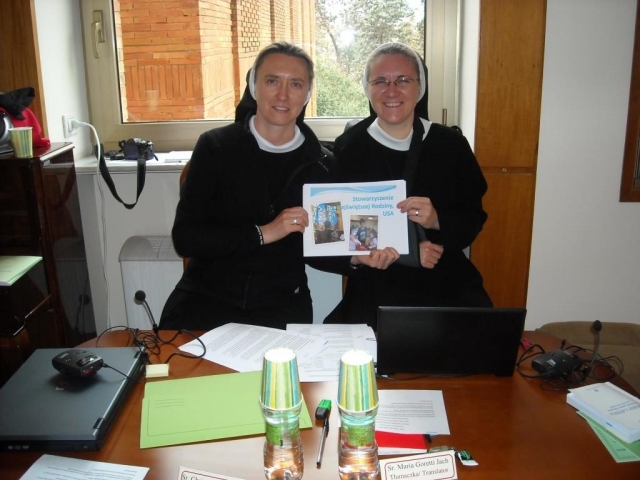 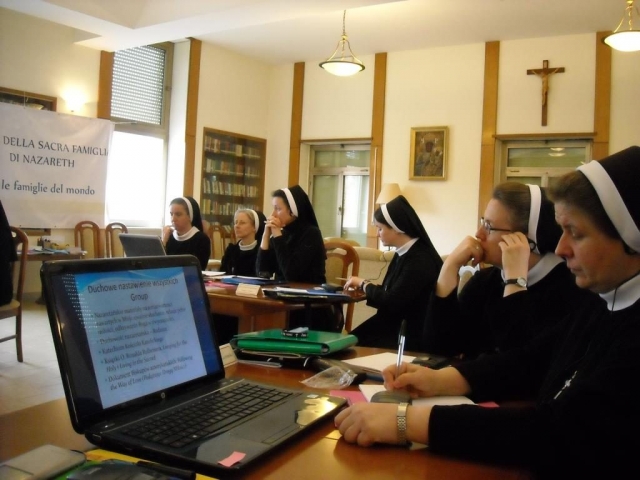 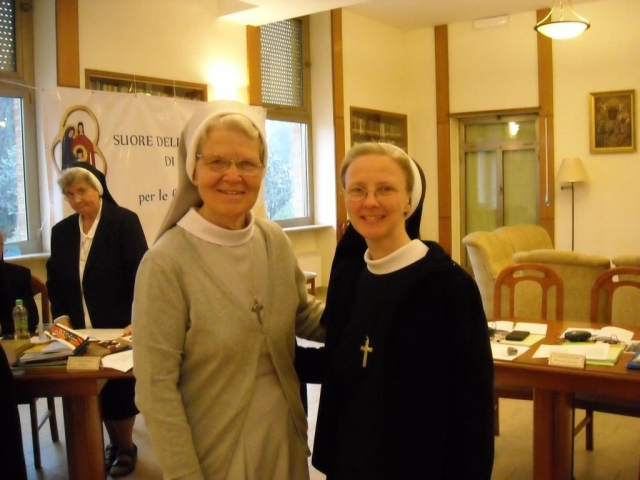 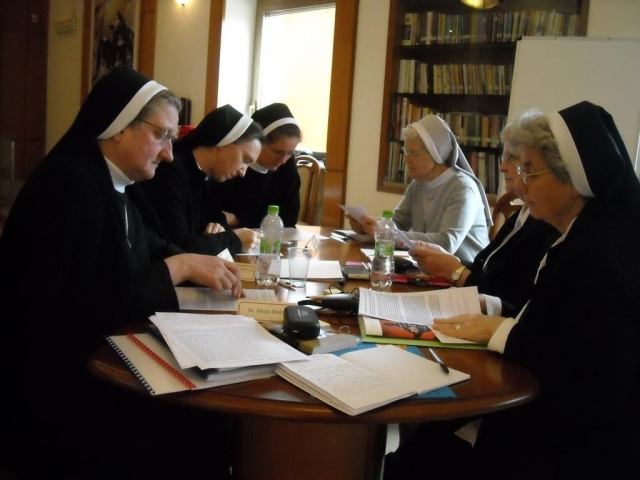 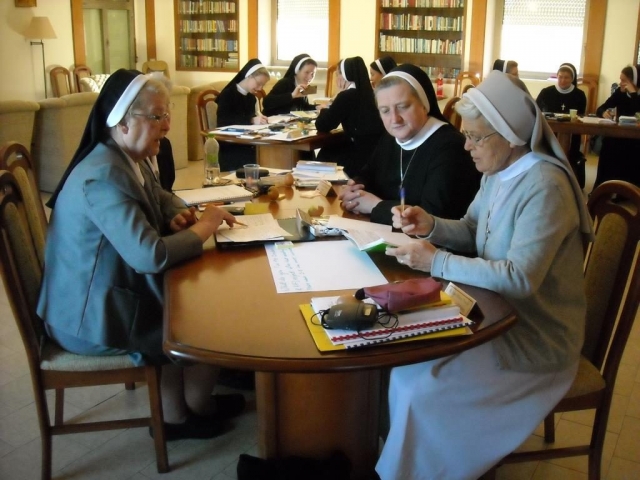 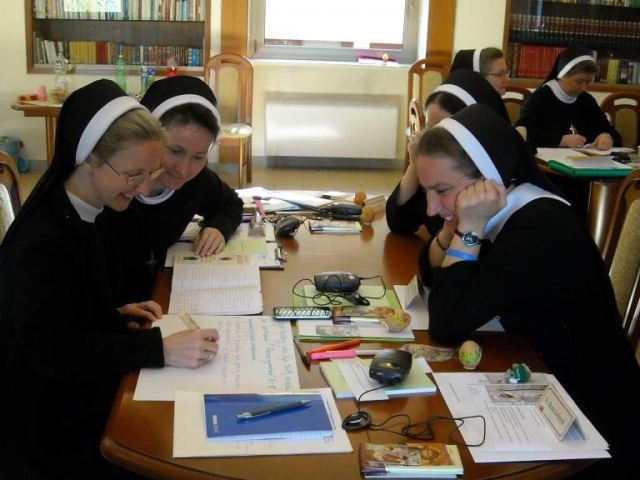 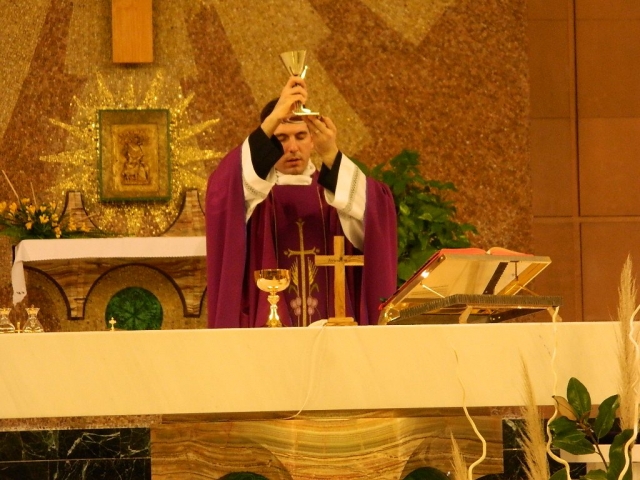 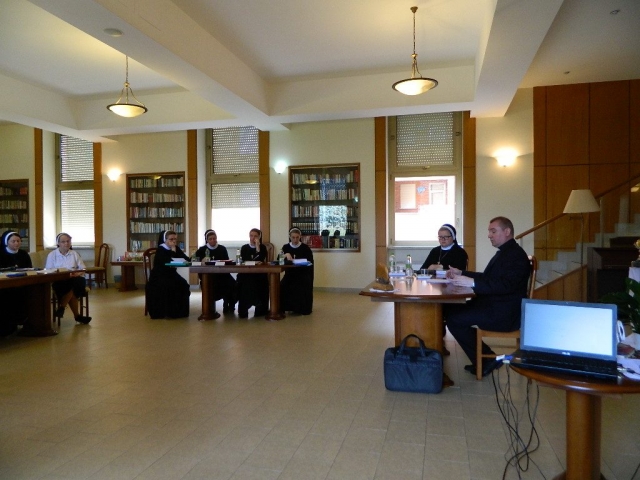 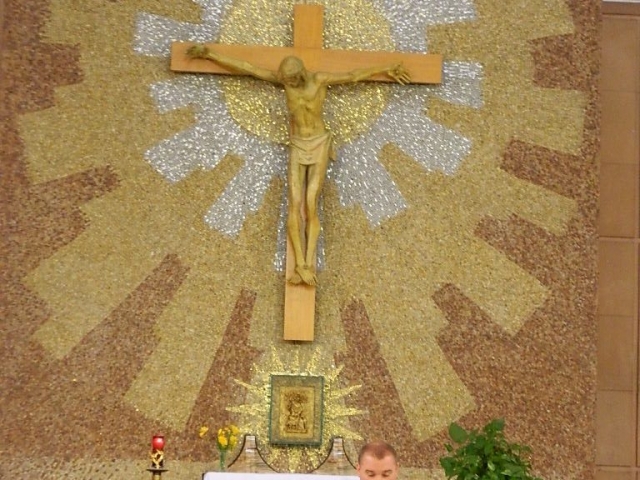 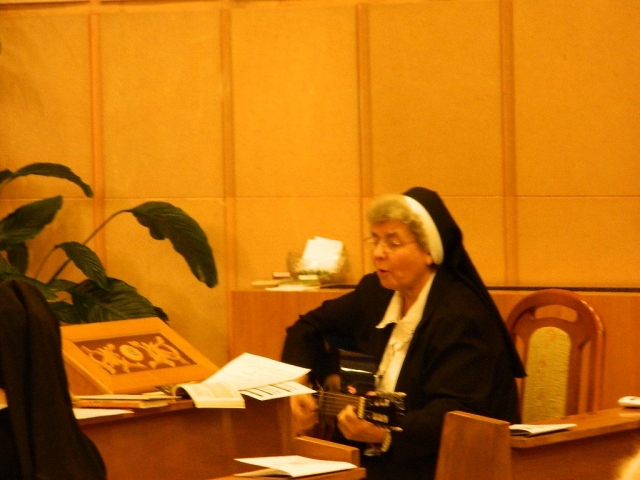 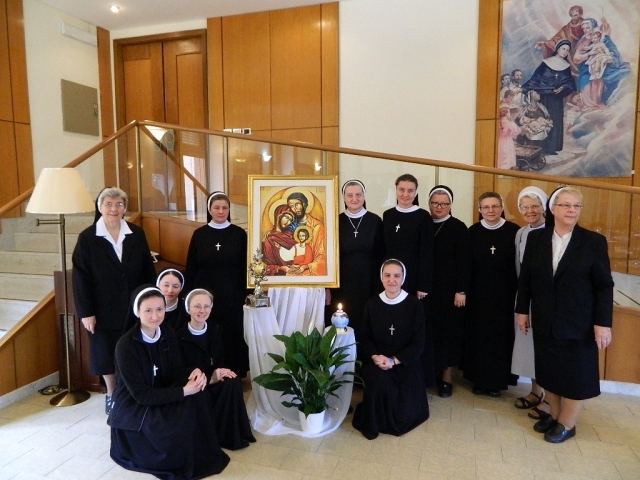 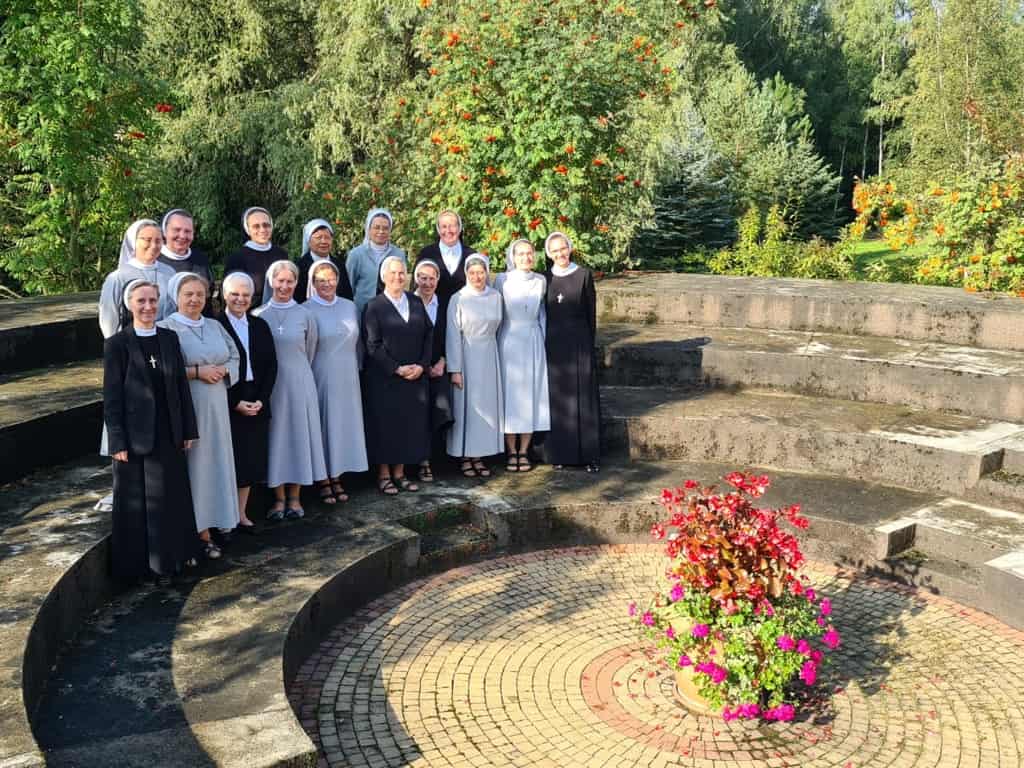 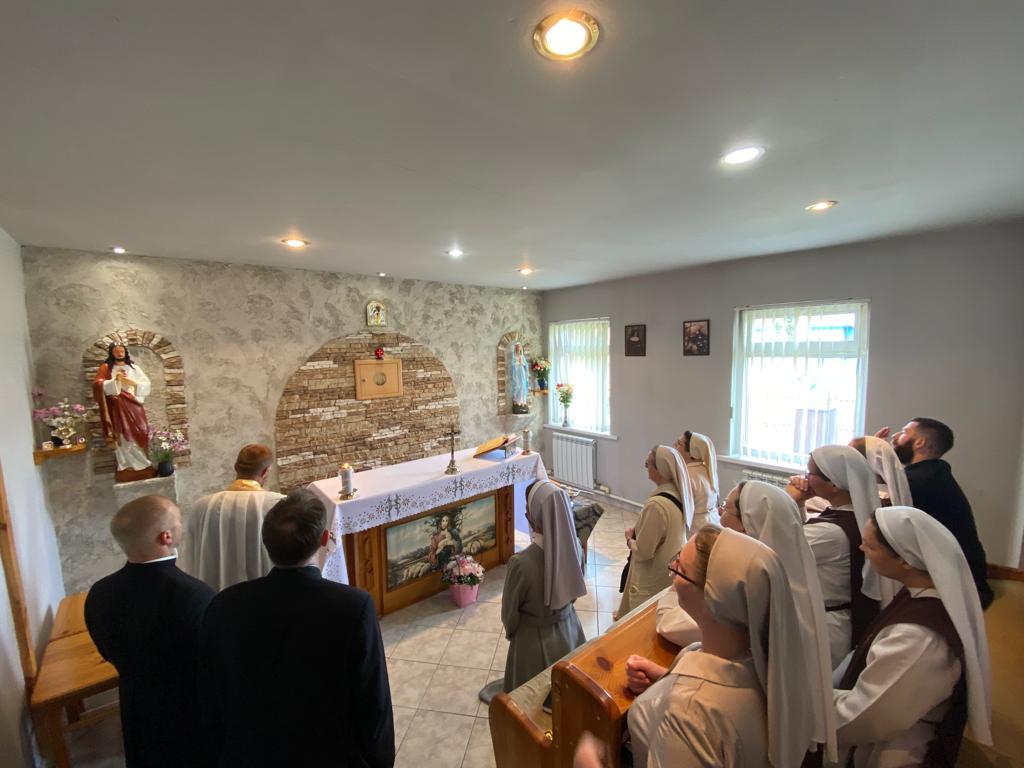 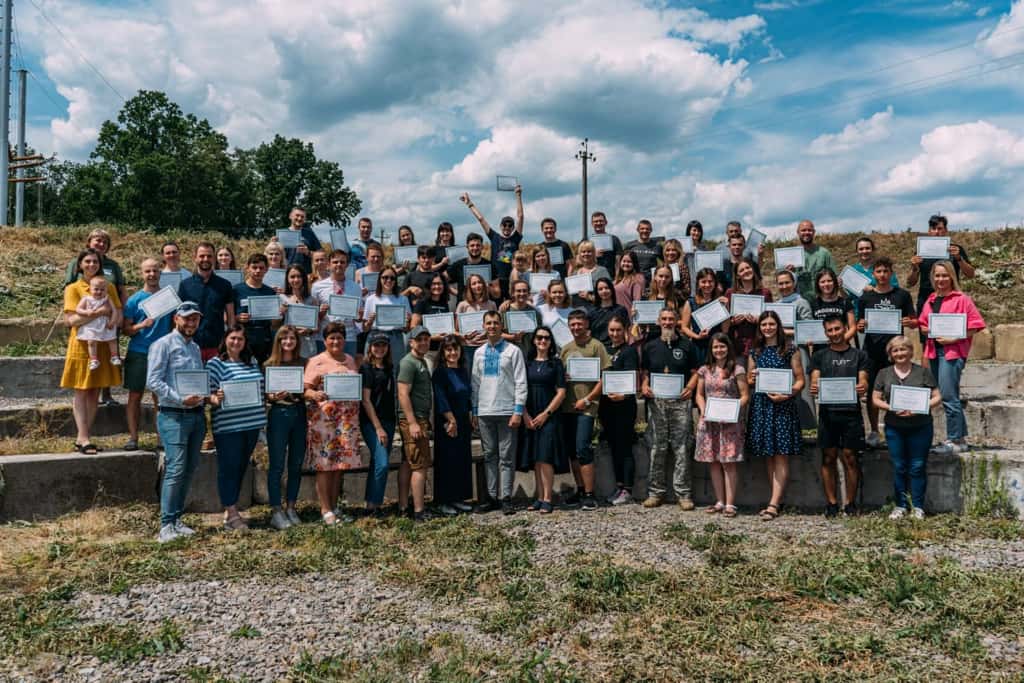