On April 23, 2021, the anniversary of the beatification of our Mother Foundress, a historic ceremony took place in Chiraa, Ghana. On that day, the first two Ghanaian Sisters were accepted into the novitiate: Sr. M. Angela Kissiwaa and Sr. M. Theresah Anane. Accepting the Sisters on behalf of the Congregation was Sr. Speranza Grzebielec, the general councilor responsible for the mission houses in Ghana. Sisters from the communities of Chiraa, Sunyani and Yamfo attended the ceremony.

The evening prior to the day of the Sisters’ admission into the novitiate, there was Mass celebrated on in the Sisters’ chapel, followed by the blessing of the crosses for the Novices. The Sisters spent the entire next day in silence and reflection, and at 3:30 PM the ritual of the admission to the novitiate began. These were extremely touching moments. After the celebration, during which the Sisters received white veils, vespers were prayed, followed by greetings and a joyful time of dinner and recreation.

We praise God for the gift of the vocations of our Sisters to Nazareth and for His blessing on our African mission. 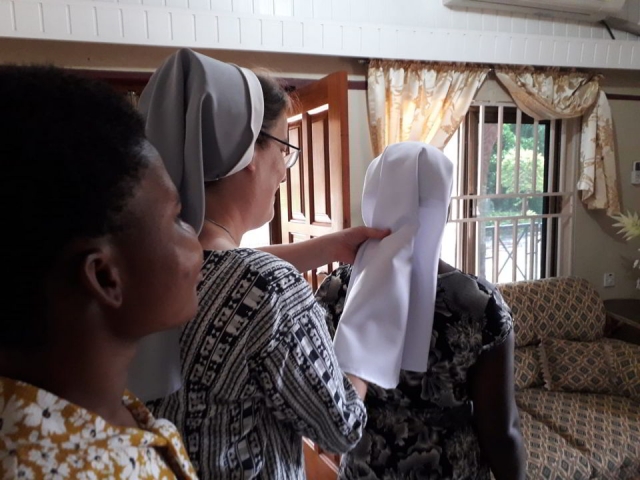 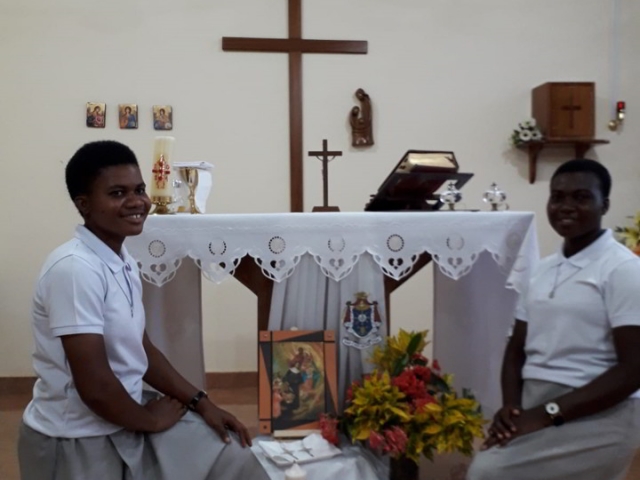 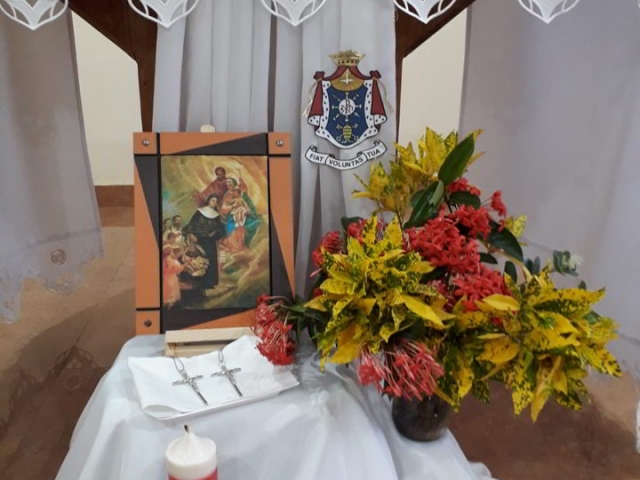 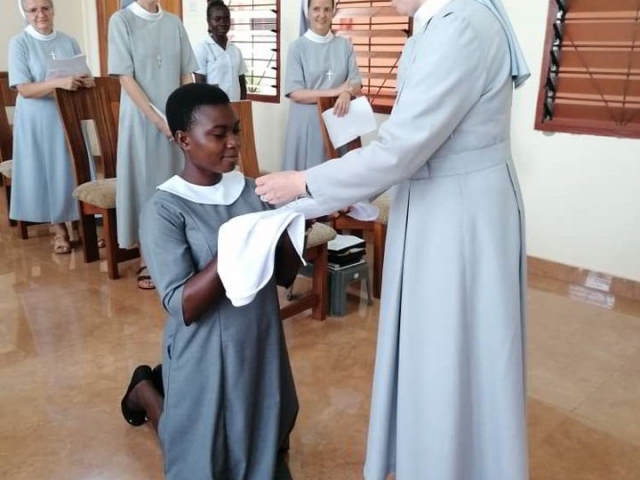 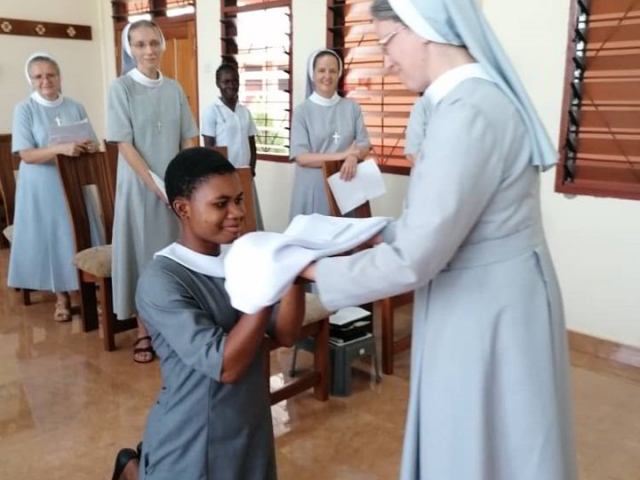 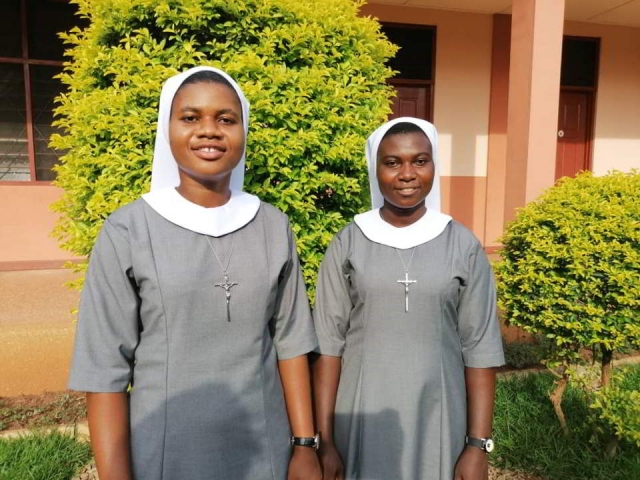 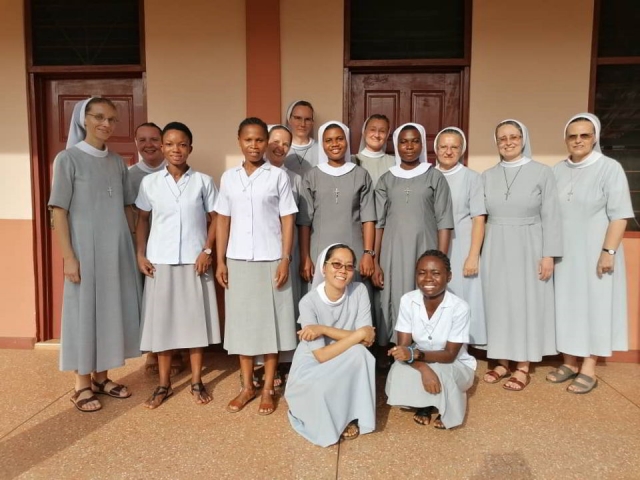 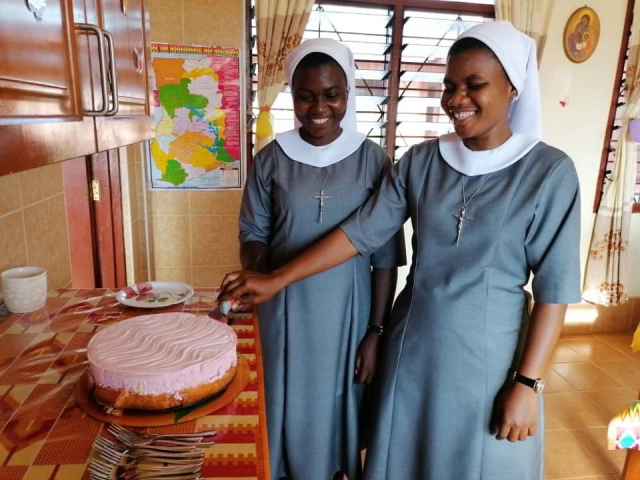 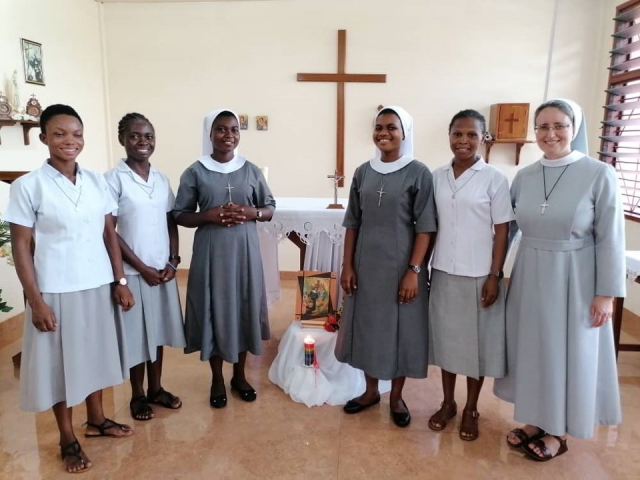 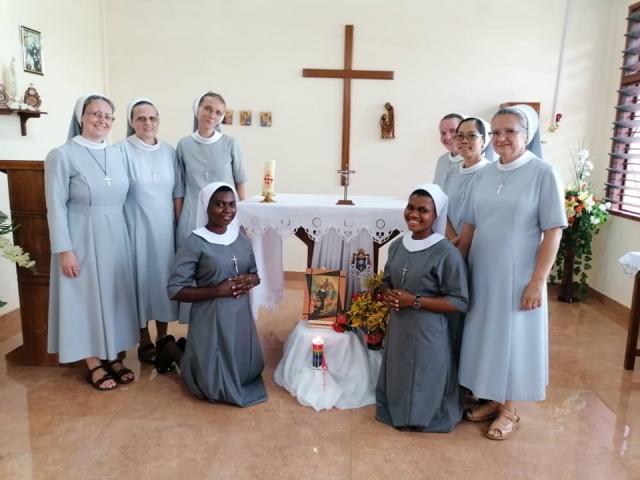 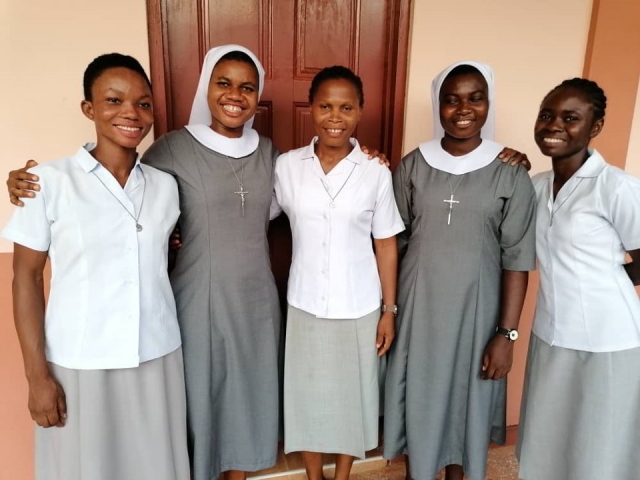 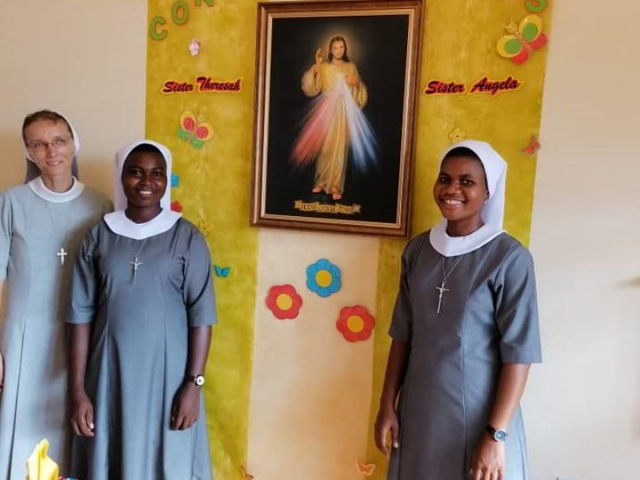 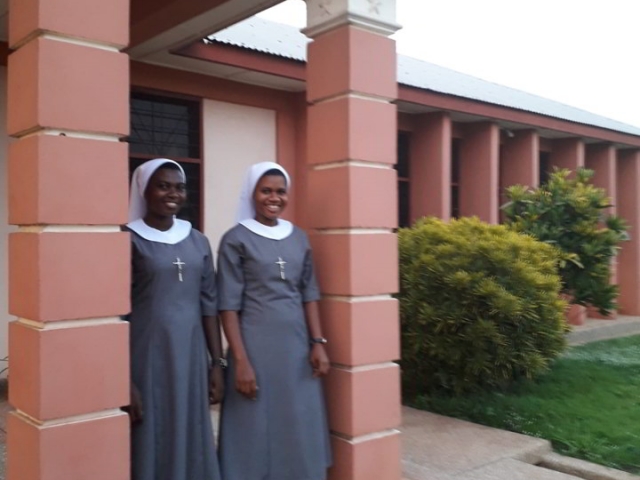