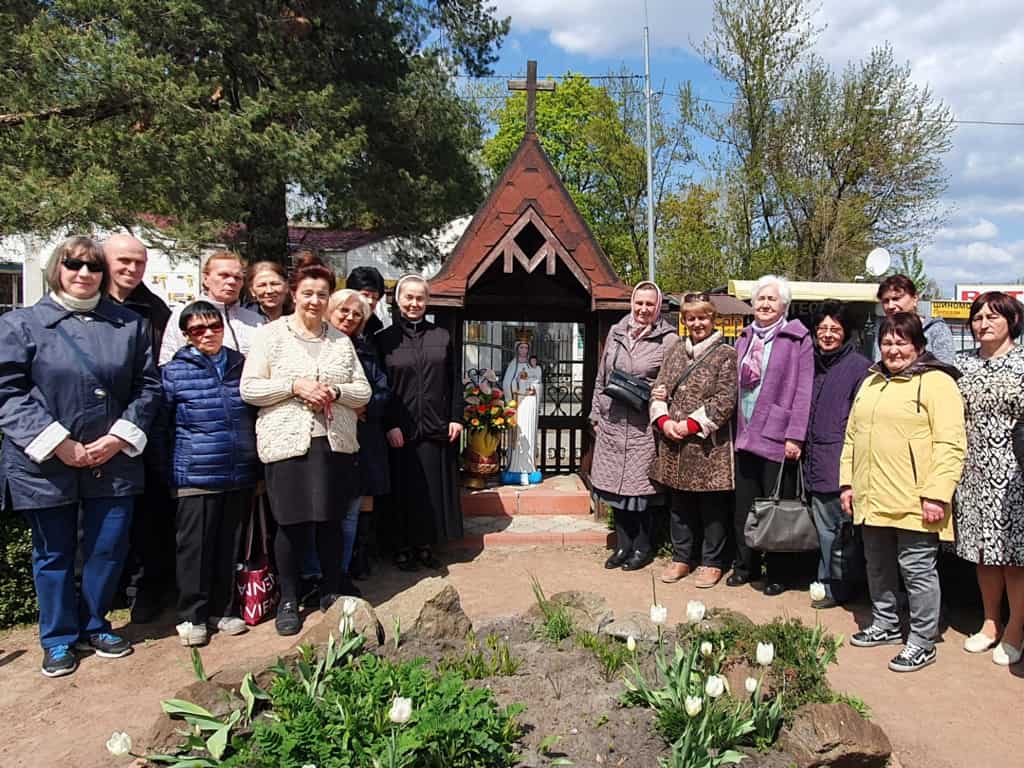 It is now the third month of the war in Ukraine. Our Sisters are safe and continue to minister to others as best as they can. While the Russian soldiers have mainly withdrawn from the areas where the Sisters live, there are still frequent air raids. As the war drags on and people try to learn to live in this difficult reality, the Sisters’ experience has shifted a bit.

Sisters have mentioned that what is the most difficult now is the mental fatigue, the uncertainty and the inability to plan their pastoral work. They experience a certain stagnation and a feeling that everything has come to a stop. On the other hand, Sisters say that there is more inner peace than at the beginning of the war. They are living more in the present moment and offering thanksgiving for each day.

Some have experienced the war in “stages”. At first there was many emotions and much activity which helped the Sisters not to focus on the fear. Next came anger at the cruelty of the war and the suffering being caused. Then came the stage of MERCY – a plea for Putin’s conversion, for healing of those soldiers who act like those lacking awareness, prayer for wisdom for the President of Ukraine, constant prayer for all who suffer due to the war, and for conversion to God.

At this moment, there is a need to help those who are lacking in food and other resources. At the same time, the Sisters try to think how to return to pastoral care, aware that now it will probably take different forms. For example, the Sisters are starting new daycare / afterschool programs for families in need, in some cases enabling the Sisters to meet and minister to children and parents who have previously never been to the church.

While this time of war is very difficult, many Sisters expressed that it is a blessed time too. A time when one can experience the concrete action of God. In a time when everything can be seen as fragile, there is Someone who is faithful, and the Word of God has proven to be armor and light, a shelter and a fortress.

During these months, the online rosary has also faithfully continued. The power of this prayer was made very evident when one woman who recently learned that her husband had been killed in the war spoke about how this praying together has helped her and her family to continue in faith and to have hope.

As one Sister expressed, “We are alive thanks to the defense of soldiers, and the help coming from everywhere, but I am convinced that it is because prayer continues, that hands are constantly raised to God in prayer.”

Excerpt from Circular no. 31 of Sr. Angela Marie Mazzeo 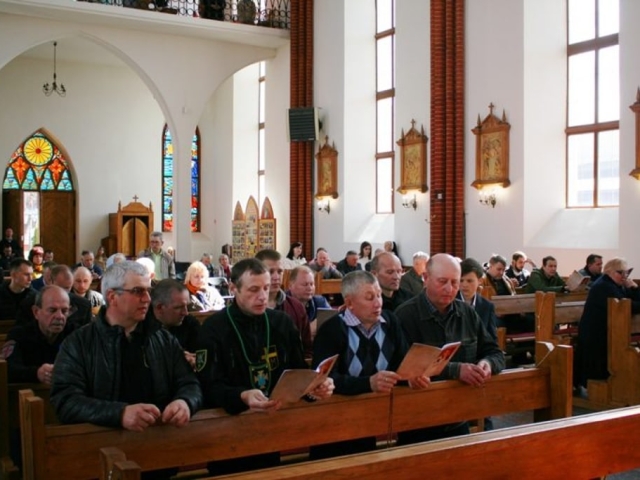 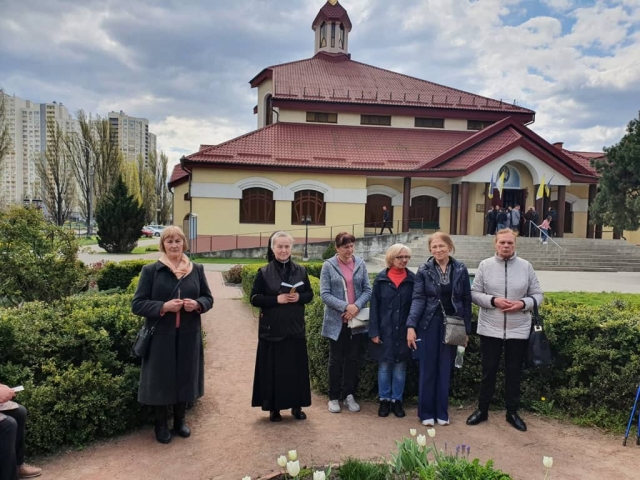 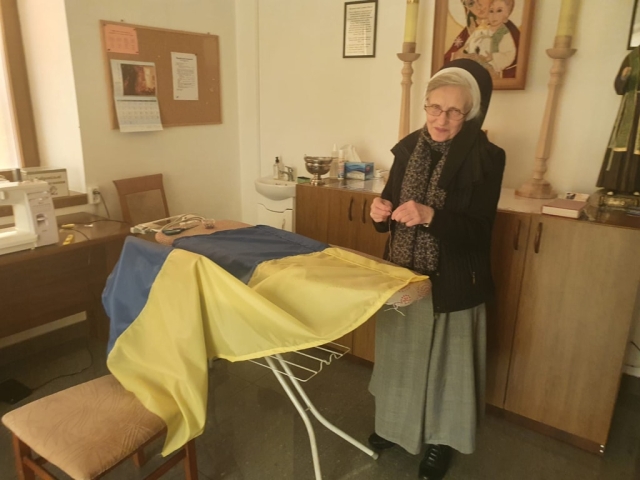 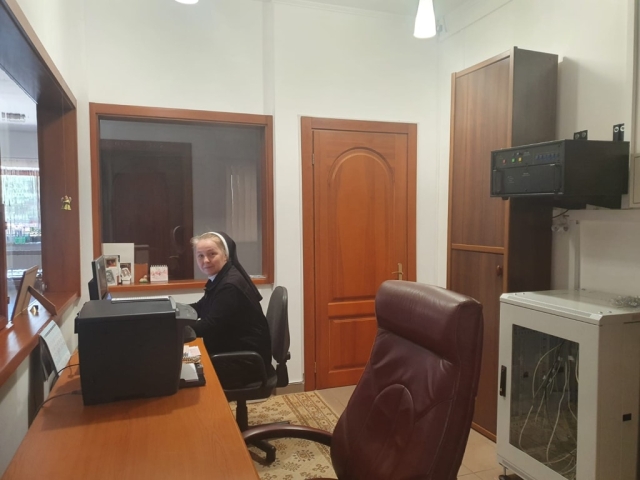 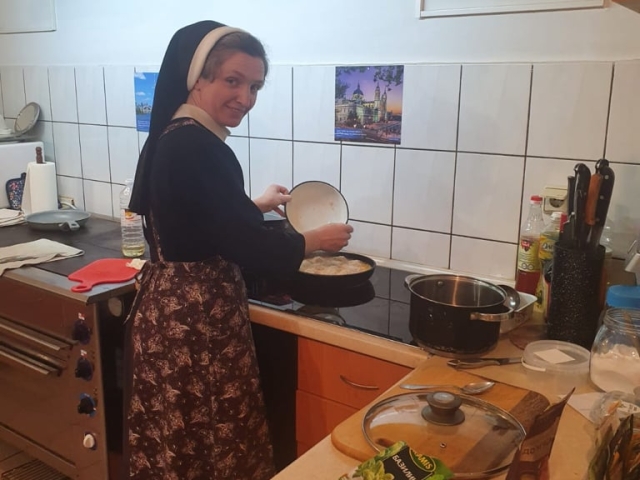 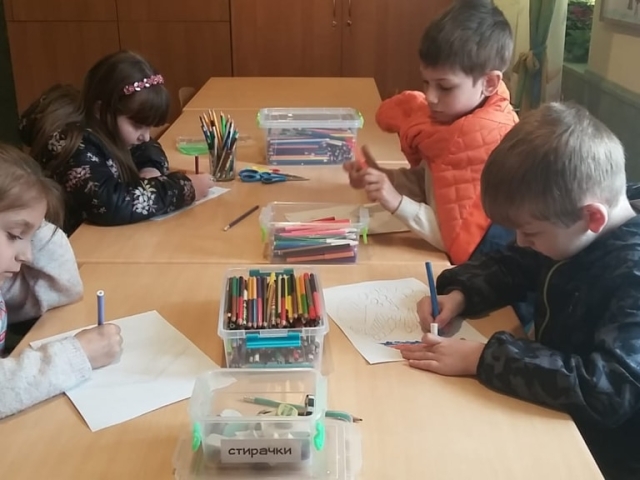 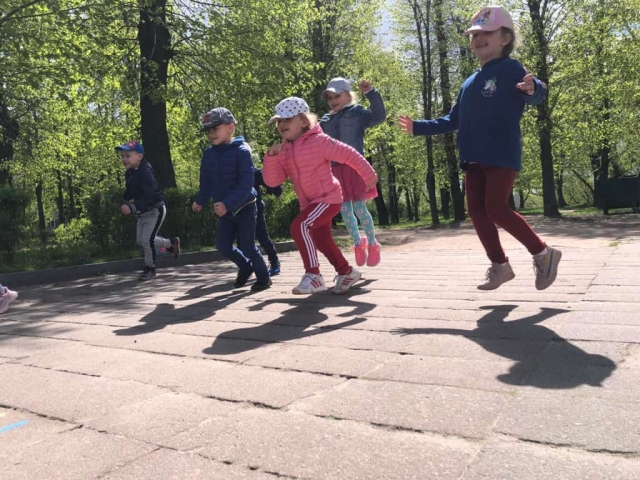 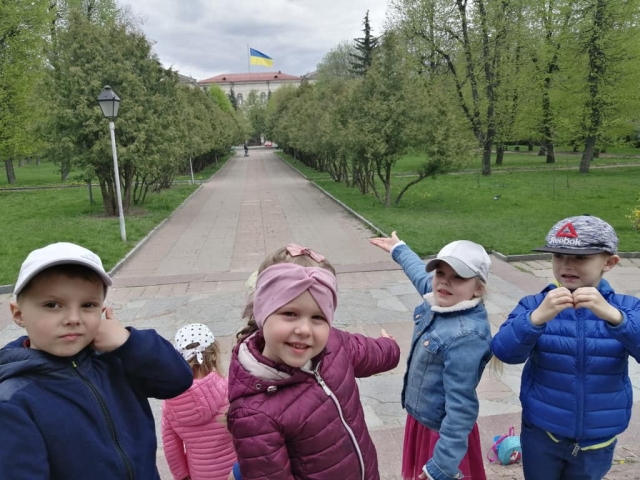 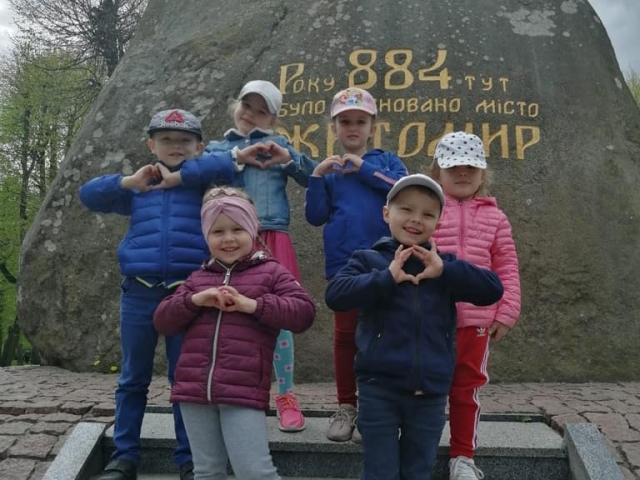 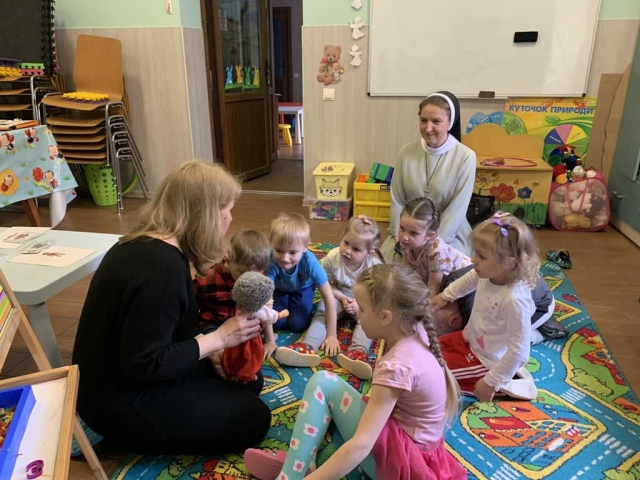 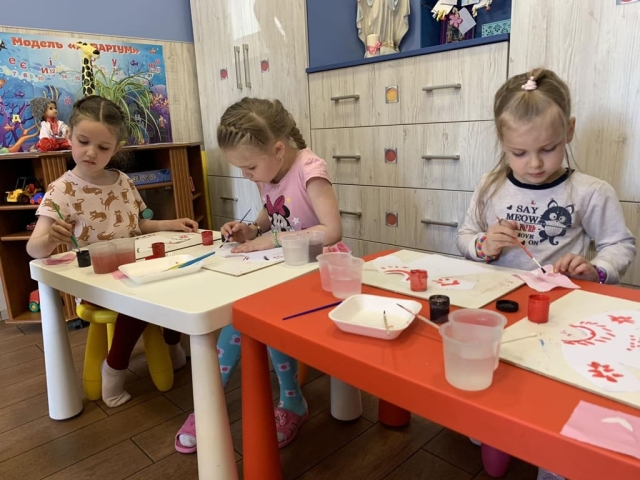 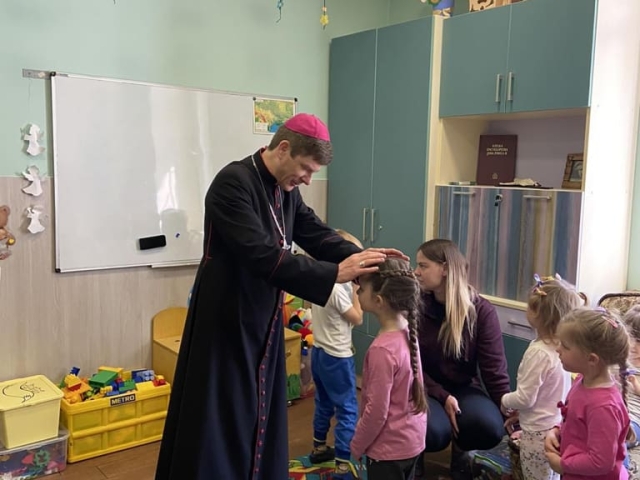 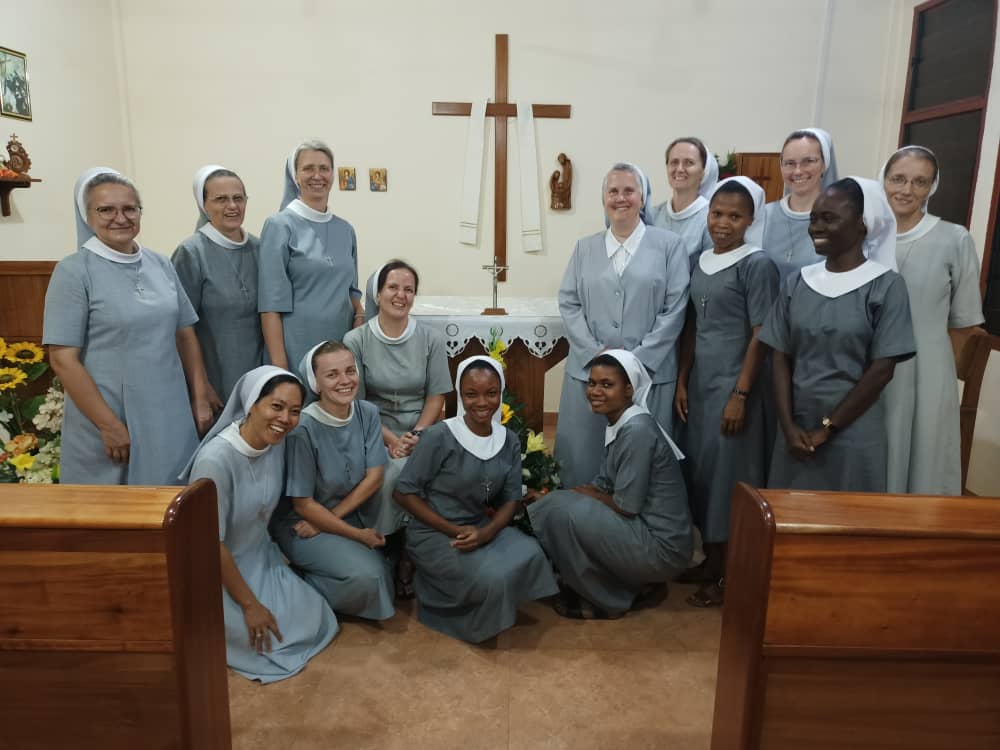 MAY GOD BE GLORIFIED 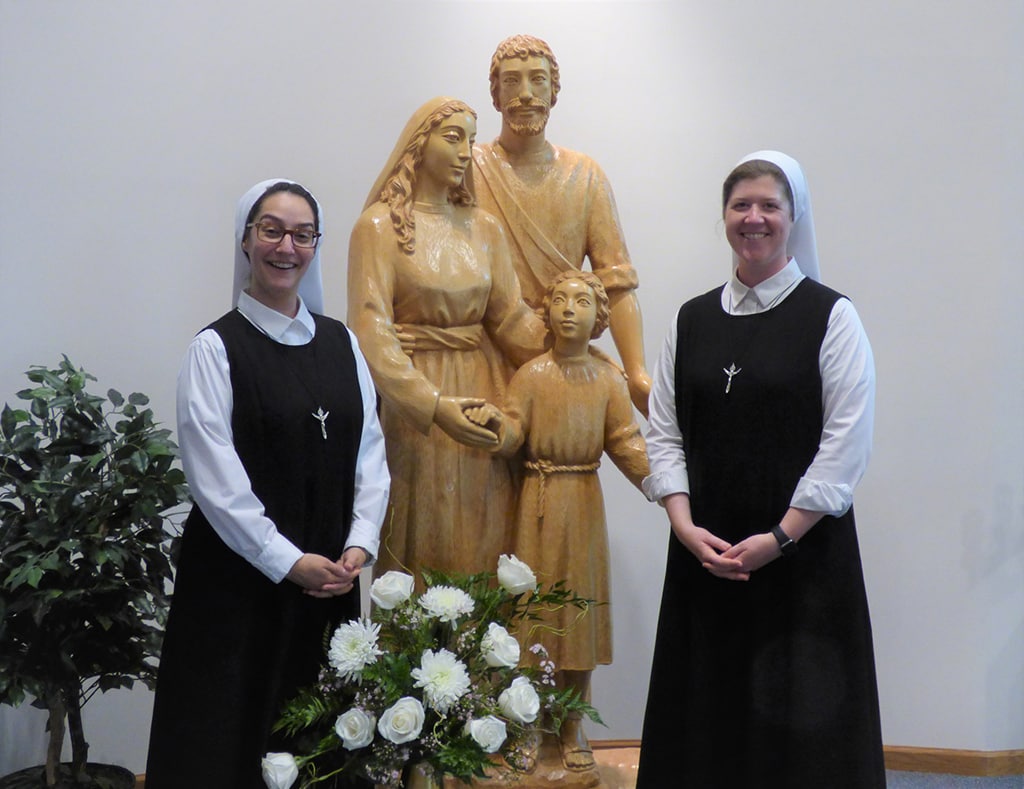 NOVICES IN THE USA 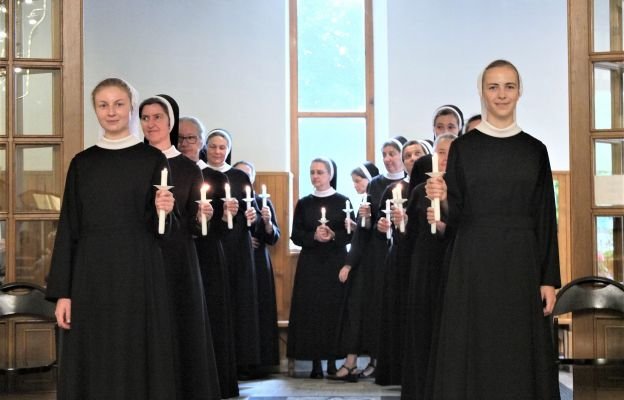