The Economy of Francesco Meeting

The Economy of Francesco meeting was held on November 19-21, 2020, online of course. These were the days of reflection, sharing, designing, inspirations. People from all over the world listened to conferences, took part in a virtual walk to places related to St. Francis, while listening to spiritual reflections on the life of the Saint of Assisi. They took part in thematic discussions. Other points of the program were intertwined with a music created by young economists-music enthusiasts who want a better world for everyone, who desire for universal brotherhood and who express this desire in the texts of specially prepared songs.

The participants of the meeting and the organizers created a virtual network to talk and dream about a better economy for the world. The economy that includes and does not exclude, that builds rather than destroys, that does not make differences but unites. On behalf of the Sisters of the Holy Family of Nazareth, Sr. Bogusław Kopka took part in the meeting. There will probably be a time for the Sister to share her experience. The meeting finished with the video message of Pope Francis, who once again called on young economists, entrepreneurs and scientists to care for all creation, to care for the dignity of each person, to respect and establish laws that will be good for all. Quoting words from the last Encyclical “Fratelli tutti”, he said: “Today we have a great opportunity to express our innate sense of fraternity, to be Good Samaritans who bear the pain of other people’s troubles rather than fomenting greater hatred and resentment.” /FT 77/ Pope Francis reminded that no one saves himself or herself and he addressed an invitation to us, young people, to recognize that we need each other to give life to this economic culture that is capable “to plant dreams, draw forth prophecies and visions, allow hope to flourish, inspire trust, bind up wounds, weave together relationships, awaken a dawn of hope, learn from one another, and create a bright resourcefulness that will enlighten minds, warm hearts, give strength to our hands, and inspire in young people – all young people, with no one excluded – a vision of the future filled with the joy of the Gospel” – Address at the opening of the Synod on Young People, 3 October 2018. 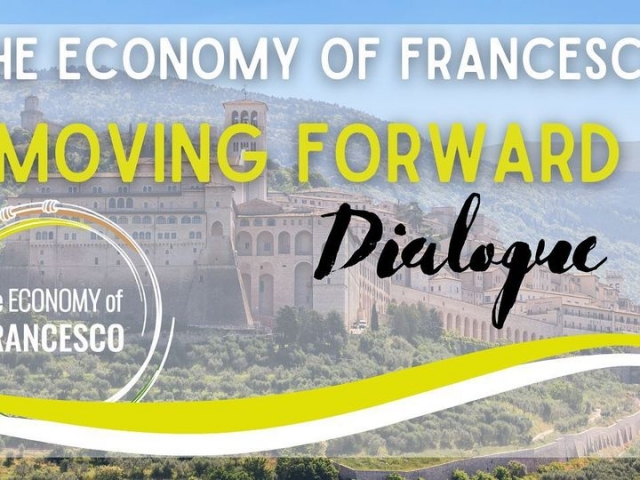 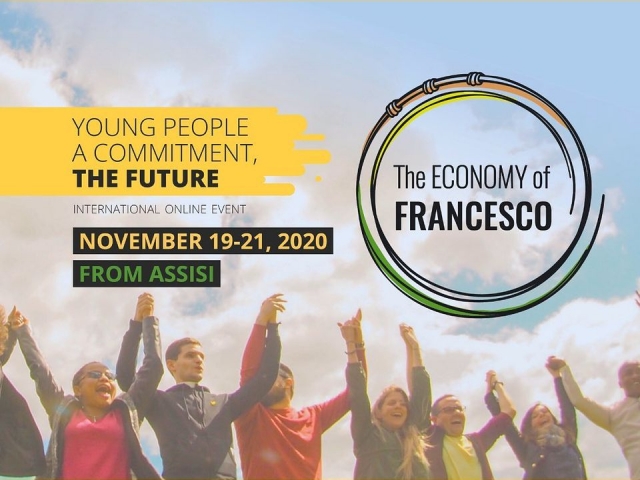 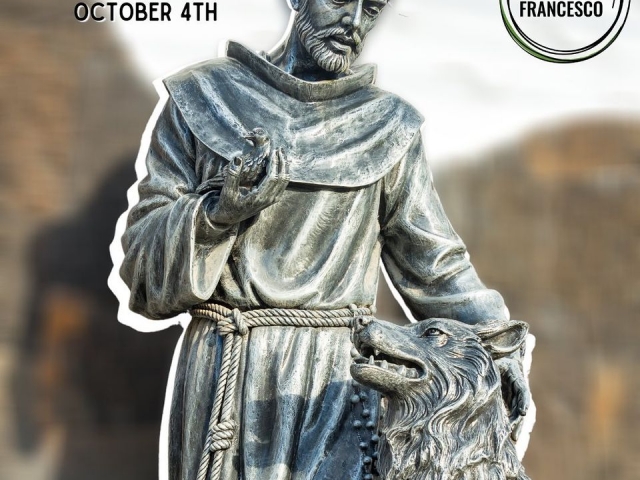 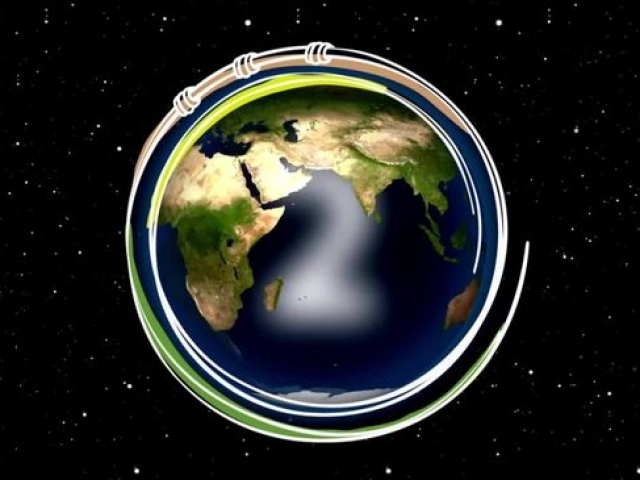 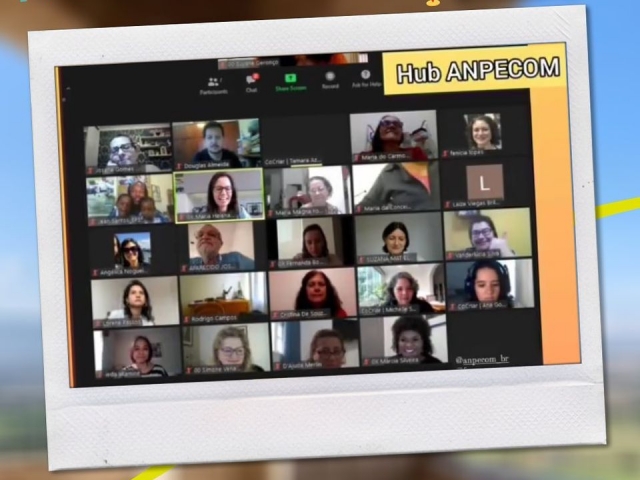 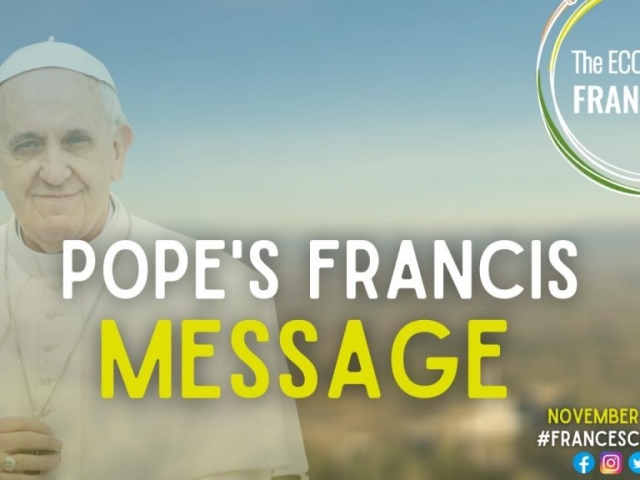